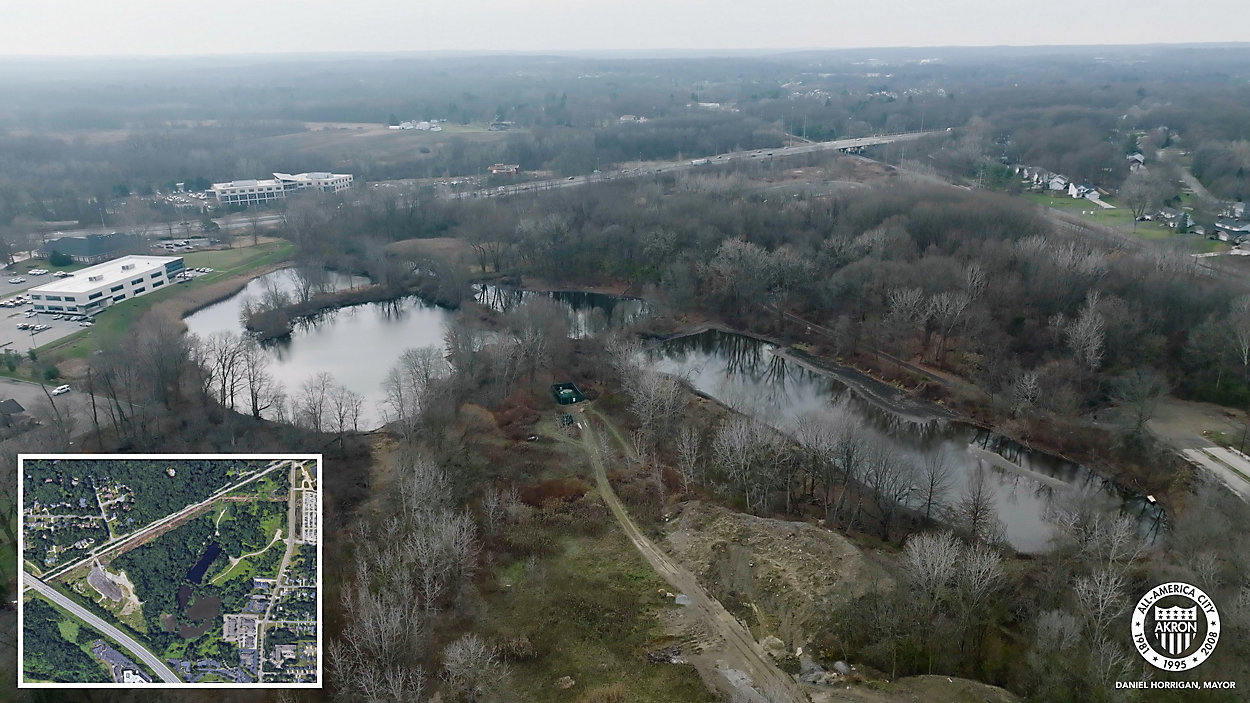 The White Pond Development Debacle in Akron is Far From Over.

The White Pond Development Debacle in Akron is Far From Over.

There is a good chance that city council illegally sold that land.

There are 3 facts that have surfaced from this that are important to understand about Akron goverment.

FACT 2: Our schools are going to need a new levy to pay for the raises and security our teachers need. This developer will not have to pay ANY taxes on that land for 15 years. We will be paying for the kids in that develpment to use our schools tax free. We will also be paying for their roads and sidewalks.

FACT 3: Screwing over poor people, homeless people and addicted people rarely has any negative repercussions for the city. Screwing over rich people is an entirely different game. I don't think the establishment Akron government understands the hornets' nest they just hit with a baseball bat.