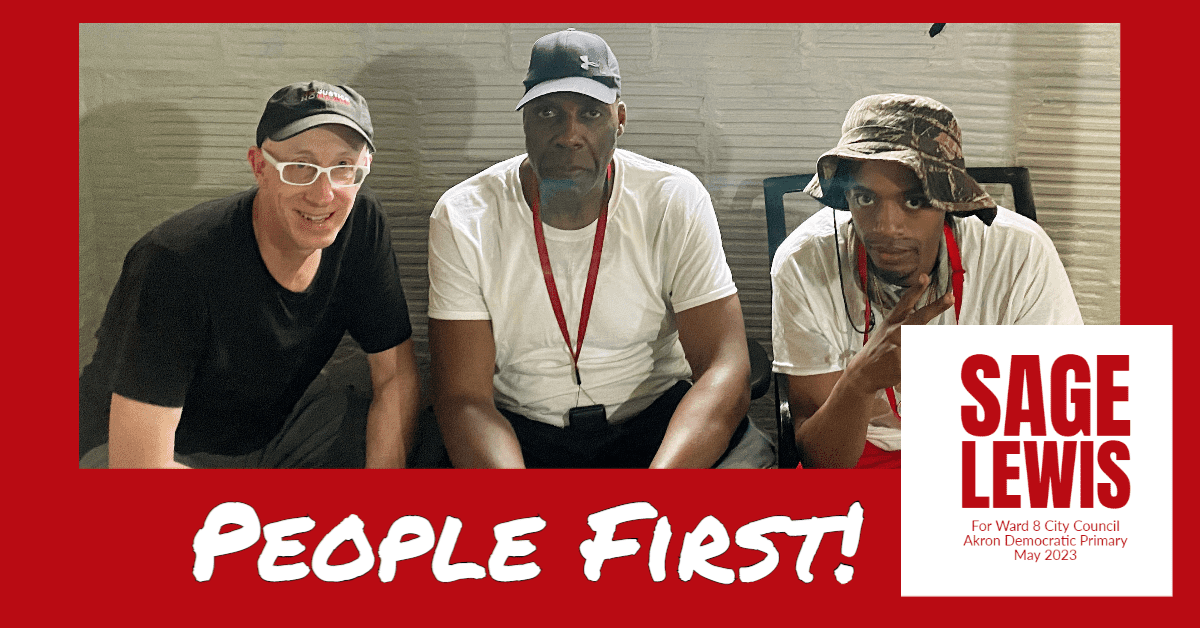 As a drug addled insane man pulled a gun on me yesterday because someone broke into his room and stole his clothes while he was in jail for two months and somehow blamed me for it, my first thought was: "That poor guy spent all his money on drugs and doesn't have an easy way to get bullets for that gun." (I had seen that gun before and knew that a couple days earlier I had seen it and it was unloaded.)

My second thought was, it is illegal for me to shelter people in tents on my own private land. I now face jail time for doing so. But as a gun dealer it is perfectly legal for me to sell bullets (and guns) right next to a church and school. "I should sell that man some bullets for his gun. An unloaded gun is not nearly as compelling."

That's where this madness, inhumanity and horror has taken my mind.