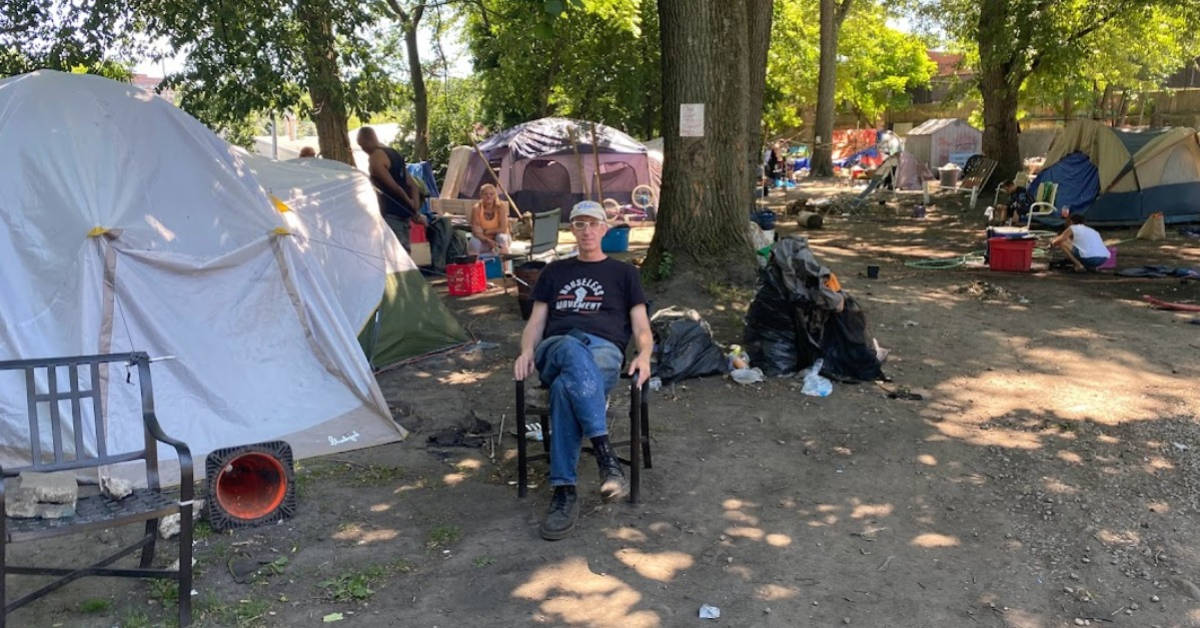 Bay Area Research on The Effectiveness of Tiny Homes.

This is a really important article on the effectiveness of Tiny Homes for homeless people: Do trendy tiny really homes work as a solution to homelessness? (It's paywalled. So I'm giving you an overview here.)

It's put out by Mercury News.

"To explore that question, the Bay Area News Group spent four months following several tiny home residents and analyzed three years of data from Santa Clara and Alameda – the counties with the Bay Area’s largest homeless populations, and the two that have most fully embraced tiny homes – with the goal of determining how well the model works to get people into stable housing. "

The conclusion is that tiny homes are not the magic bullet to ending homelessness.

According to this article:

The key reason is not the type of shelter. If you want people to get into housing you need one-on-one support. The support a person gets by another human being is the biggest factor to getting a person out of a tent and into a house.

Another big question mark is the amount of time a person is allowed to stay in the tiny house. These places only allow people to stay 2-6 months. Unwinding years of homelessness through an incredibly difficult system can take much longer than 6 months.

They followed one person, Robert Hernandez, in this study and found that he left his tiny house to go back to his "street family" because he worried about them.

Hernandez was one of 49 people to leave the Mabury Road tiny home site in San Jose over roughly two and a half years and either return to the street or lose touch with case workers, according to HomeFirst, which runs the site. That means more than a quarter of people who left the site ended up homeless again or went to destinations unknown. Just over half went into permanent housing, and most of the rest ended up in other temporary shelters.

This person sums it up nicely:

What I hear from the experts is that this is a brutally challenging task – to help people who have been out on the street, in many cases, for many years, in many cases suffering from severe mental health challenges or substance abuse,” said San Jose Mayor Sam Liccardo, who has been a major supporter of tiny homes. “So of course, there’s going to be a significant number who are going to fail, and the lesson is not ‘OK, let’s stop.’ The lesson is, ‘It’s going to take multiple interventions.'”

This isn't just about "a house." This is about

In my opinion, the first step is to triage these people. Get them some form of stability and safety immediately. Think of homelessness like a natural disaster because that's exactly what homelessness is. The type of structure people sleep in doesn't matter much at this stage. If it's dry and has some blankets, that's often times worlds better than what they have right now.

Then move them through a pyramid of opportunities. Each level up comes with benefits. And then you finally get them into a house.

We housed people find it hard to imagine that anyone would want to live differently than the way we live. But there are many forces at play in the world of homelessness. They have learned that a house comes with a lot of baggage like bills and rules that simply don't exist on the street.

The way I see it works something like this:

You will find that some people won't leave a certain step. Or they will slide down the process. That's totally ok. There also can be no time limits on any of these steps.

This model is more humane than anything we are currently doing. And it's better for the city. It's safer and a better public health solution than ignoring people and letting them fester in the woods.

I have run several tent encampments, and houses for homeless people. I've also written 2 books on the subject:

I know this community intimately and I've gotten to work with them in many different and interesting ways.

I will gladly work with anyone that wants to even just discuss this incredibly interesting condition we call homelessness.