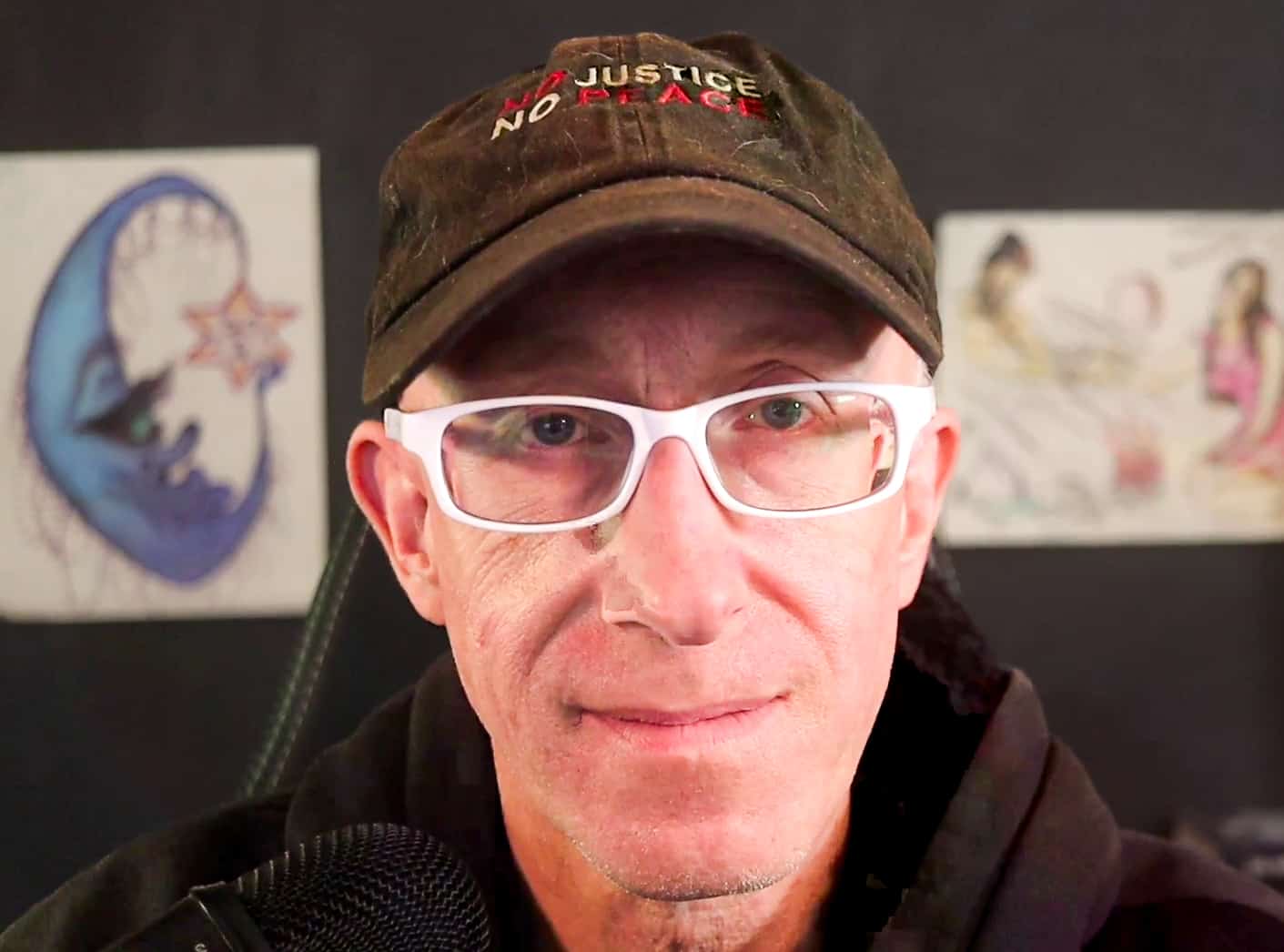 I'm not saying that I'm not one of those guys. I certainly am. But an autobiography just feels too extra and obvious.

I do love being talked about and written about, however. I've been in one documentary and I will probably be included in another one in the next couple of years. I can't get enough of that New York Times article that they did on me. As far as I'm aware, the only modern-day Akronites that have been included in the New York Times were me and that lady who had ebola in her dress shop. I think she had 2 New York Times articles written about her. That makes me jealous. That means she's winning that game. I am very competitive. I don't mind losing. But I crave winning.

I pride myself on coming up with fresh new zingers when Doug Livingston from the Akron Beacon Journal calls. (That prideful "skill" likely has landed me in court with the city of Akron when I told Doug I'd just start buying up land all over Akron and put homeless people on it. They are currently trying to make it so that I will be in contempt of court if I put a tent on any residential land anywhere in Akron.)

I'm jealous of Harvey Milk getting to have Sean Penn portray him in his own feature film. I'm jealous of Petey Green's feature film. It's not lost on me that both of those guys were dead before their films were made. I am also not unaware of how little and petty this all makes me. Why can't I just be happy for them and play my own game?

I think if we peel back a layer or two it all becomes quickly apparent how fucked up we all are. I am so tired of everyone covering up their bullshit. The middle class is the worst at doing this. Mowed lawns, clean cars, picked up dog shit. But underneath they are addicted, depressed, and riddled with fear and anxiety. They know how easily all of their shiny shit could just blow away. It makes them extra insane.

I like to make a point of showing you my failings and weaknesses. I'm not ashamed of them in the least. They are some of the most important aspects of what makes me me.

That's a little strange because I was born in 1971. That should have made me 8. But my birthday is in September. So I would have been 7 for most of the year.

That was the year my dad left. (I've blocked him on Facebook so he doesn't have to read this stuff. But it's so important to who I am that I crave talking about it. It hurts me that he feels bad about hearing this stuff. It hurts me that he hurt me and my mom. I can't find an escape from the hurt. All paths lead to hurt when it comes to this topic.)

It's nothing particularly unique. Most of my friends' dads had left. I think it was just something guys did during that time. But it does something to you, at least it did for me.

It made me incredibly strong and independent. Those are the positive ways of saying that it also made me distant and a bottomless pit of needing to be approved by outside forces.

Neurosis is defined as a "poor ability to adapt to one's environment, an inability to change one's life patterns, and the inability to develop a richer, more complex, more satisfying personality." That has been most of my life. I'm neurotic.

It lead to my alcoholism, fierce competitiveness, and obsession with countless things. It made me who I am today. Good and bad.

The little game I like to play with myself is: If I could do it all over again, would I have rather had my dad than have become who I am today? I'm quite sure my dad would not have wanted me to go to college. And he certainly would have never given me cello lessons which lead to me getting a full ride to Baldwin-Wallace, which lead to me meeting my wife and having my kid. Those 2 people are the best things that have ever happened to me. Ever.

The most sick part of it is: Yes. I think I would have traded it all for my dad to stay and not leave when I was 7. That's so sad and fucked up. I'm glad it wasn't my choice. I certainly wouldn't have been able to have made it when I was 7 and I'm not entirely sure I would be able to make it today in 2022.

We all get forced into things in life. Cancer, dead parents, abusive parents. Just how much money our parents have was completely out of our control and yet is one of the biggest influences of our lives.

I'm not sure if I believe in free will much at all. The number of actual, unfiltered choices we have in our lives are not many or particularly impactful. My anger and sadness has pushed me through my life like a dark wind.

I like to imagine a Darth Vader who helps homeless people. He doesn't do it because he's filled with love. He does it because he's filled with rage at a system that has betrayed and used him. I can see Darth out in the field picking up trash and needles giving a big fuck-you middle-finger to the death star in the sky. That is much more me than some naïve whiney child like Luke Skywalker.

For most of us, I think that's about as enlightened as we get. Doing good through anger and rage and sadness. Who are these people like Jesus and the Buddha who are driven by divine love? Have you ever met one of them? I haven't.

I tell you this story because life is nothing other than a journey. Do you know that game where they have you put your head on the top of a baseball bat planted in the ground. You run in circles around that baseball bat until you are about to puke. And then people make fun of you as you try to run in a straight line. I feel like that's what life does to you. It screws you up super bad until you are about 25 and then you spend the rest of your life trying to make sense of it all.

My kid is learning about Ikigai in high school. (No high schooler is ready to start piecing any of this together.) I am mindful of what the Japanese believe is the secret to a joyful life. It looks like this:

The idea is that if you have all four of these things in balance in your life you will achieve a joyful life.

At the age of 51 I'm pretty damn close. My marketing career satisfies "What you can be paid for" and "What you are good at." And my homeless work covers "What the world needs" and "What you love."

These are all teetering spinning plates that continually need balanced. But I feel like I might be the happiest I've ever been. I've read that people get happier and more content as they get older. It could just be that. But maybe it's also because I've been working on these issues my entire life. Who knows.

I'm not exercising. And I weigh about 5 or so pounds more than I want. So, I've got to figure those things out. And addiction always chases me. Mostly, I have to be really mindful of food. I live to eat, I don't eat to live.

This kind of naval gazing post is embarrassing to me. But I decided to treat myself to it because it's my birthday. If you read all the way through this, I'm sorry. You probably were hoping for some better message than me selfishly writing about myself.

If there is a message, it's this: we are all super fucked up. And don't let anyone tell you different. I get chastised by "proper" people for being angry and swearing. Meanwhile, you KNOW they go home and are swearing up a storm or who-knows-what. Let's stop pretending we aren't all a mess. Covering it up just makes other people think that they are worthless pieces of shit because the rest of the world looks so put together. We're not. We're just trudging through the muck like everyone else.

(Oh. And if you want to give me a birthday present, please consider donating to my campaign to be Ward 8 city council in Akron Ohio. I'm really excited about it all and I think I could do a good job.)